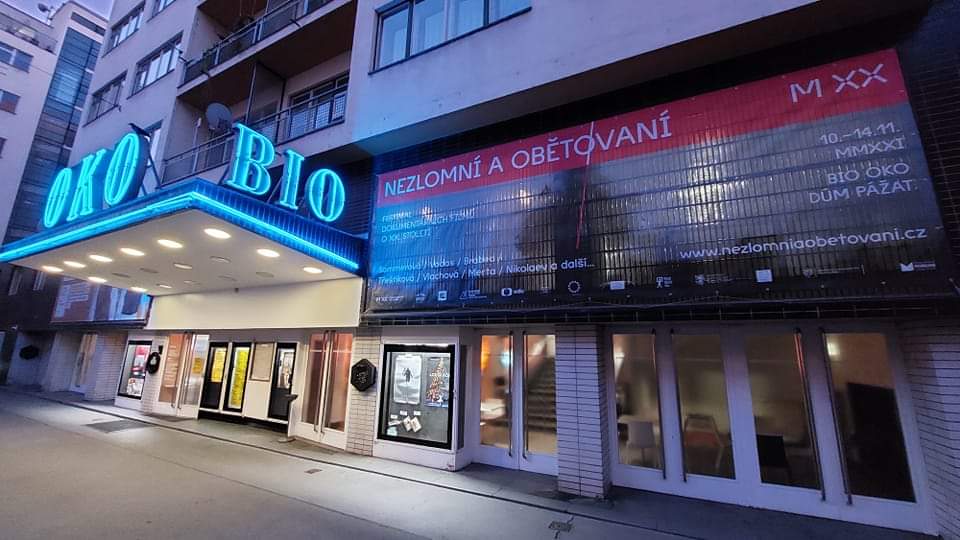 Prague, 10 November– The Platform is an official partner of the second annual 20th Century documentary film festival ‘Unbroken and Sacrificed‘ which is organised by the Twentieth Century Memorial Museum in Prague from 10 to 14 November 2021.

Visitors can expect a total of 24 films and several commentary clips. With the 100th anniversary of the founding of the Communist Party of Czechoslovakia, most of the films included in this year’s edition touch on the theme of the communist period, but there will also be programmes related to the Holocaust; archival examples of the return of Czechoslovak soldiers from both world wars; and the story of the Czechoslovak Legions. Each screening includes discussions with filmmakers and historians.

Special screenings for schools are prepared for weekday mornings. “I consider the educational role of the the Twentieth Century Memorial Museum to be essential because if historical tragedies are not to be repeated … we must focus on young people and children and teach them to know our past and understand the price of freedom and the critical moments when the nation loses it,” said Hana Kordová Marvanová, the chairwoman of the museum’s board of trustees, City Councillor, and Chair of the Museum of the History of Prague.
The International Festival of Documentary Films on the Twentieth Century ‘Unbroken and Sacrificed’ was established in 2020 as a project of the Platform member organisation the Twentieth Century Memorial Museum. It was inspired by the Polish film festival NNW (Niepokorni Niezłomni Wyklęci) in Gdynia. The first edition of the festival took place online from 10 to 12 November 2020. 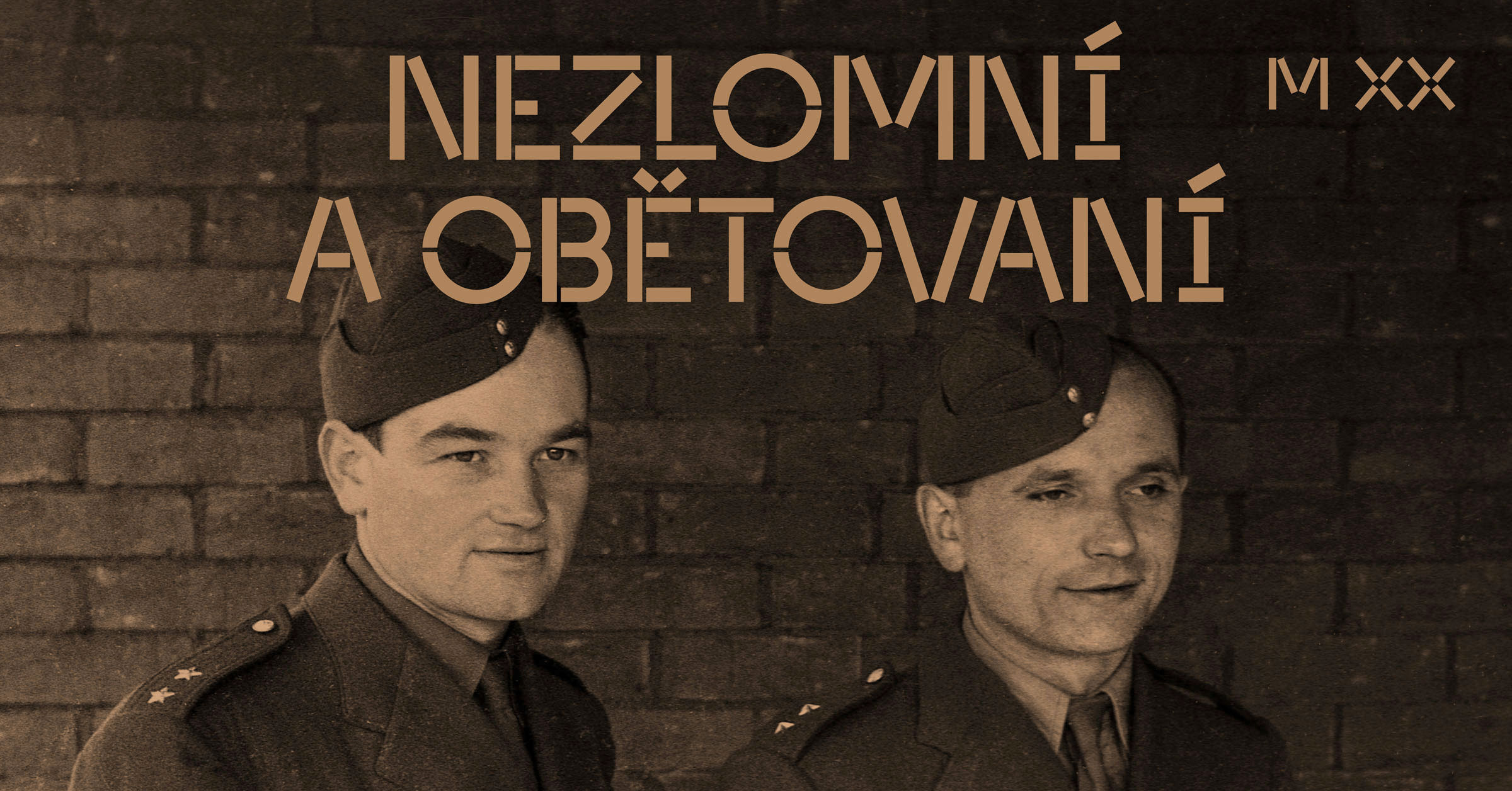 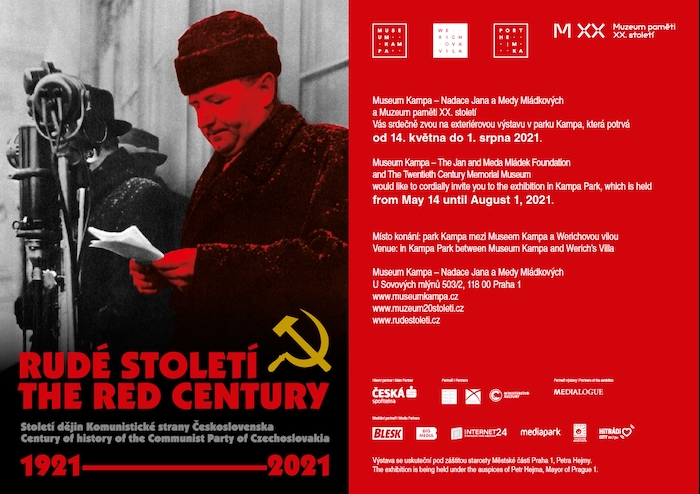 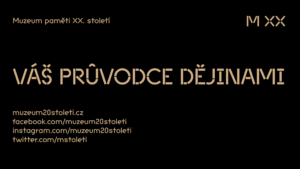 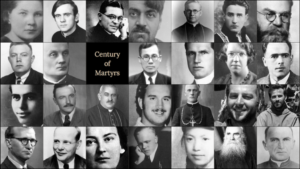 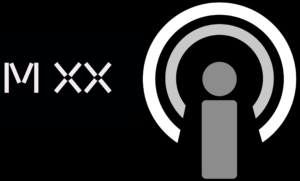 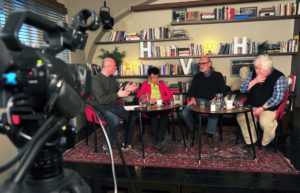 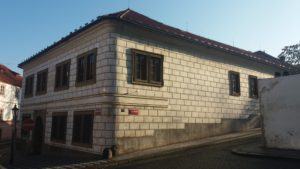